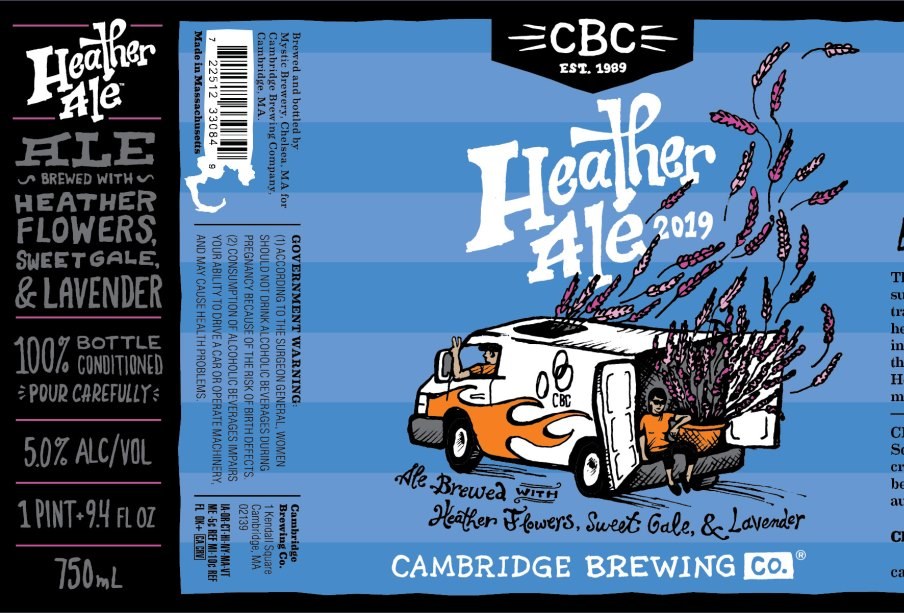 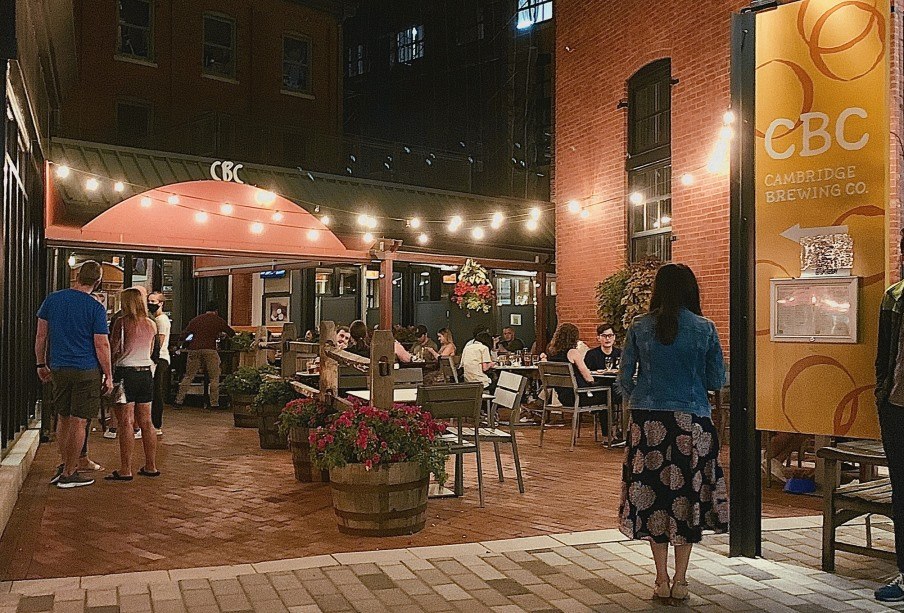 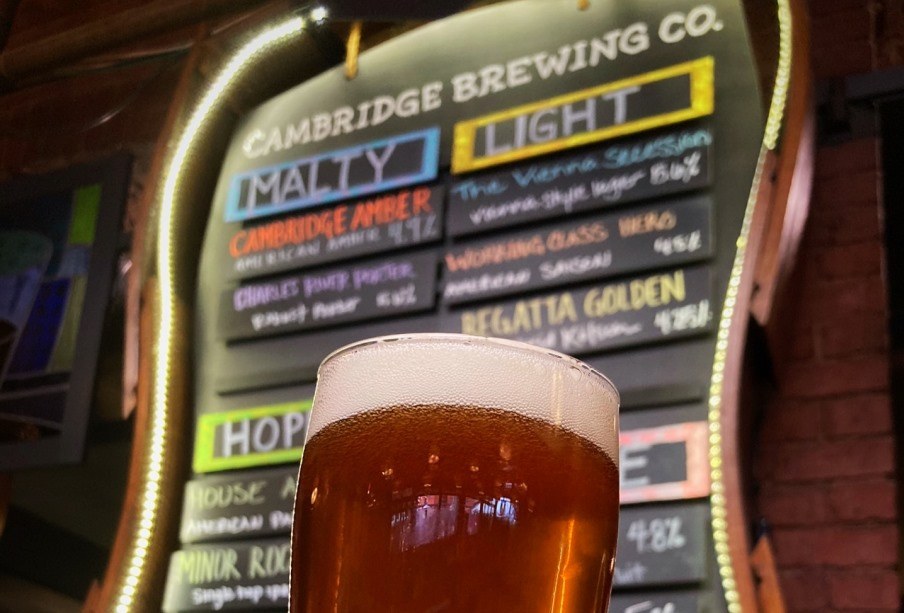 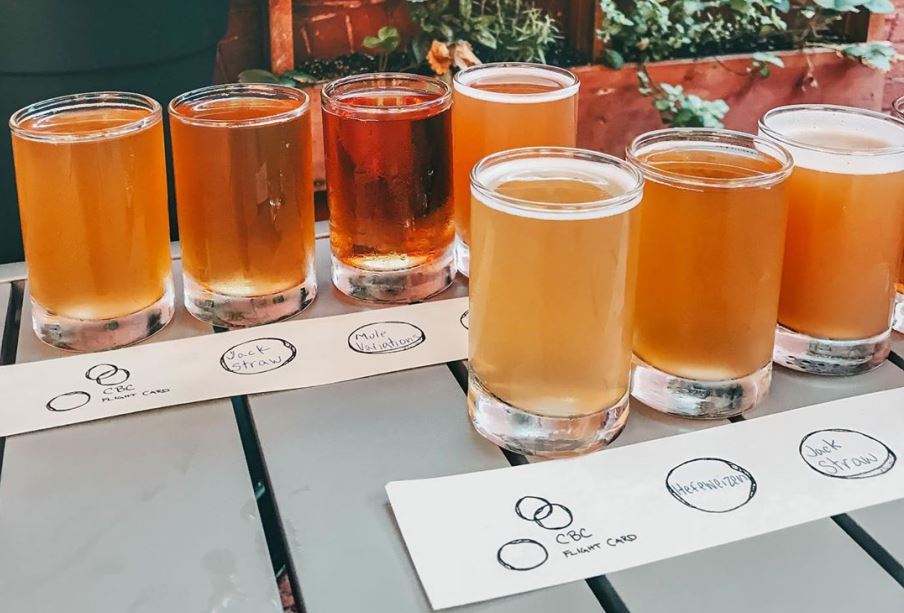 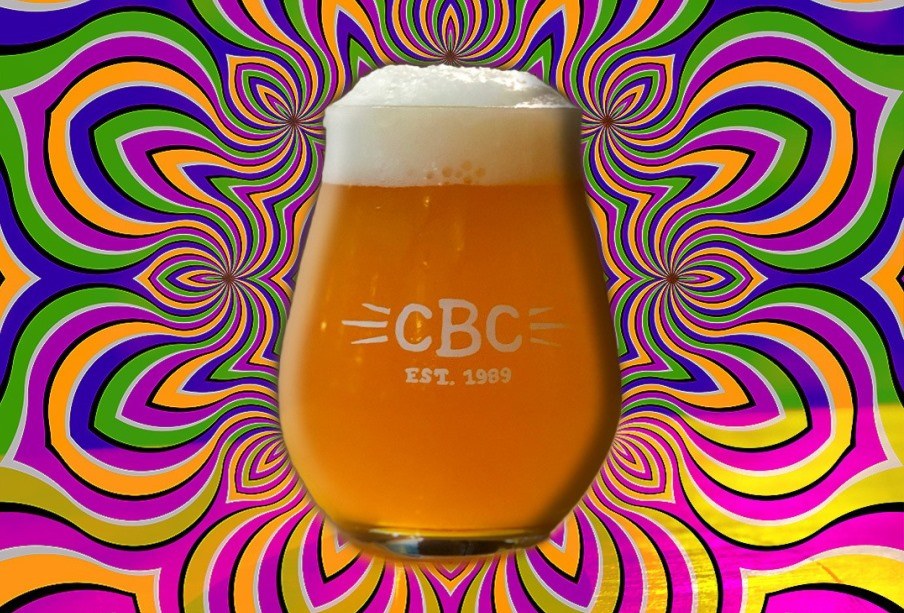 American Craft Beer. Honest beer, made by brewmaster Will Meyers and his team. With great flavor, of high quality, in a wide array of style and which customers will love!

Cambridge Brewing Company, located in Cambridge, Massachusetts, USA, has been a participant in International Gruit Day each year since its inception. They have been regular producers of unhopped and herbal beers for nearly twenty-five years. Cambridge beers include our award-winning Heather Ale (US competition Great American Beer Festival winner of Gold, Silver, and Bronze medals), a dark ale known as Weekapaug Gruit, and several rotating seasonal herbal beers.
Gruitbeers
Heather Ale is brewed with fresh heather flowers, sweet gale, yarrow, and lavender, all of which brewmaster Will Meyers and his team pick themselves one day each summer. They add those flowers and herbs directly to the brewkettle the very next day, in place of any hops. Heather Ale presents a bright aroma of wildflowers, a distinctive note of spicy herbal honey, and toasty malt character.
It is three-time Great American Beer Festival winner, Herb and Spice Beer category! 2012 Silver medal, 2011 Bronze medal, 2006 Gold medal.
ABV 5.0 %.