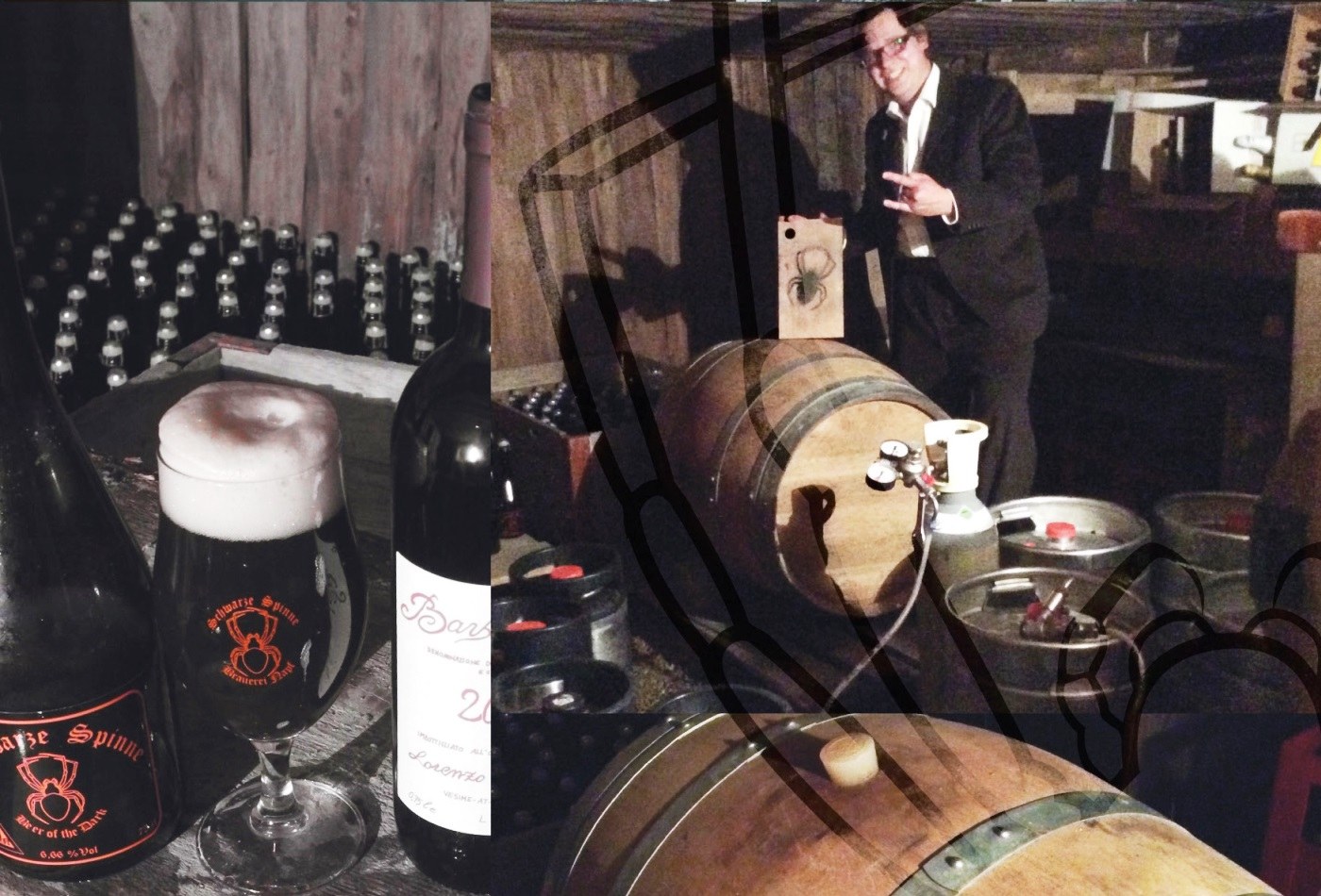 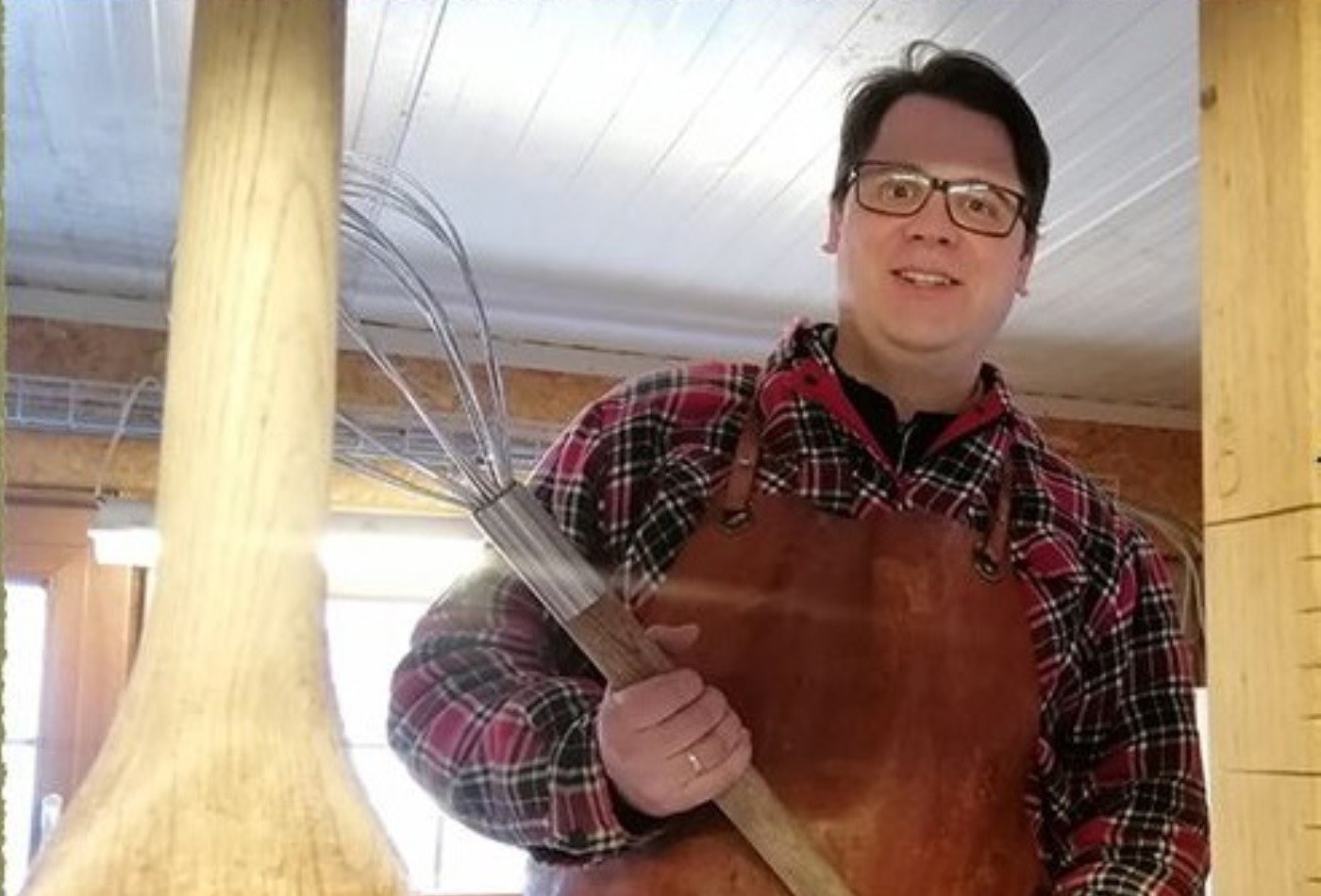 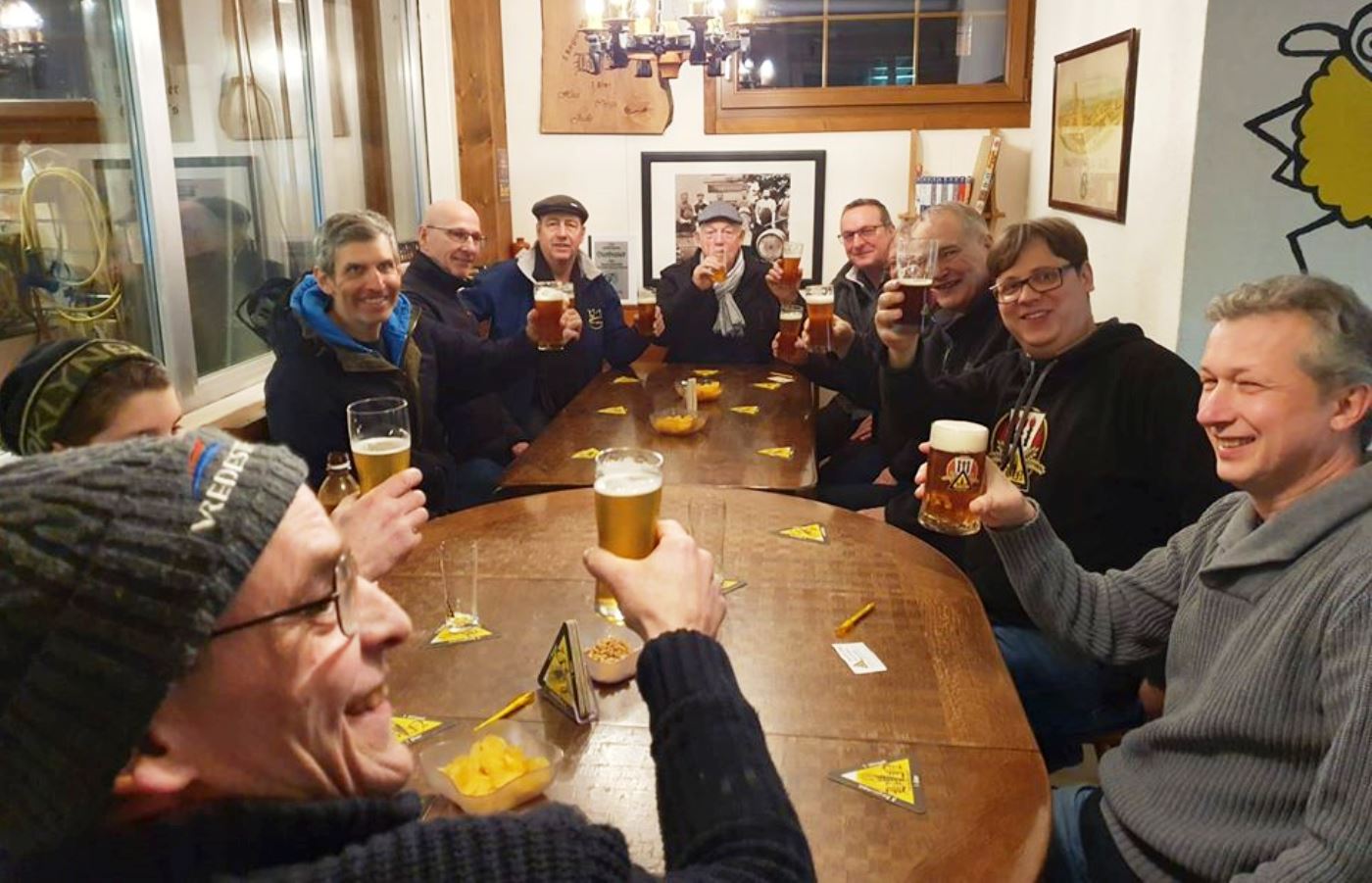 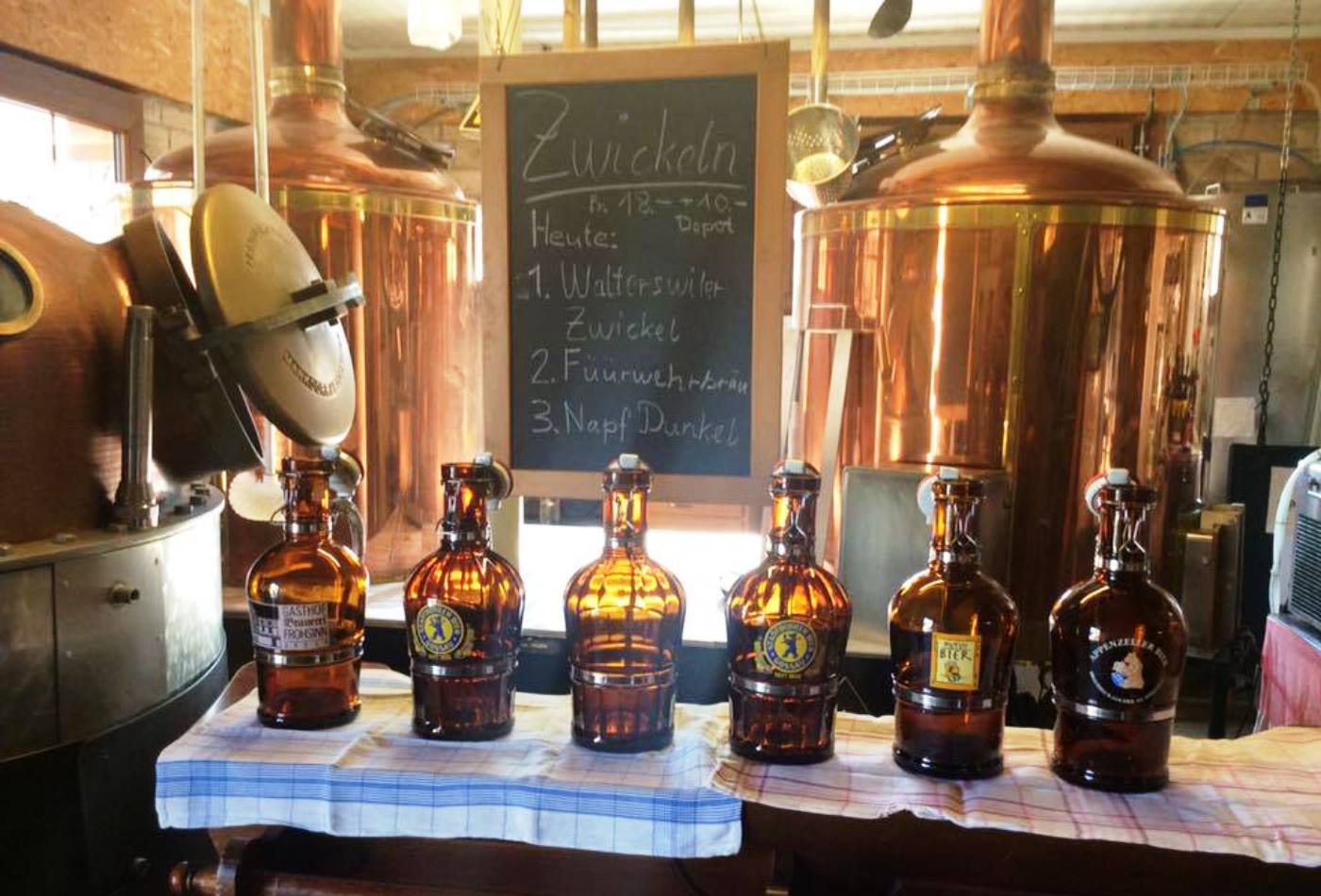 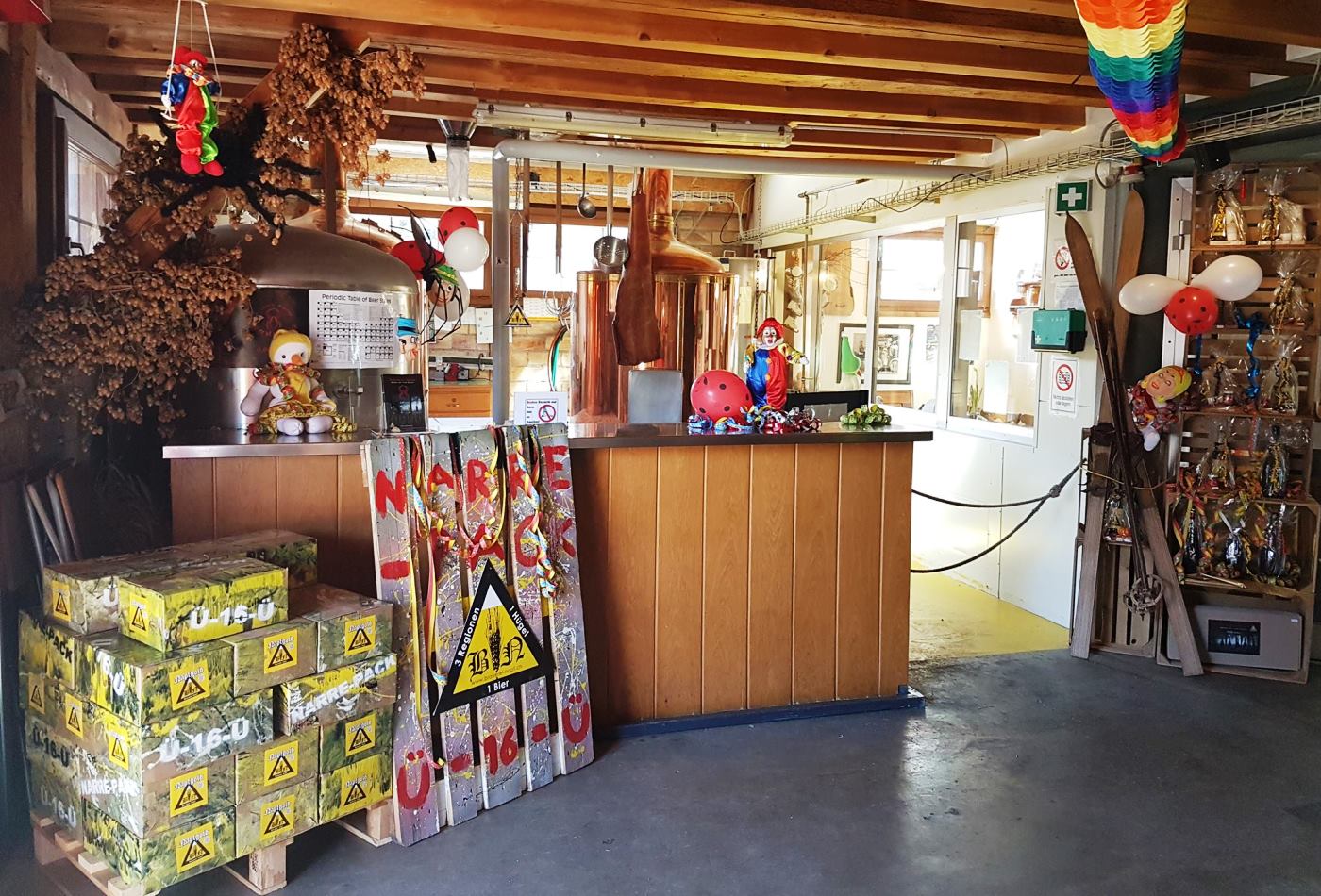 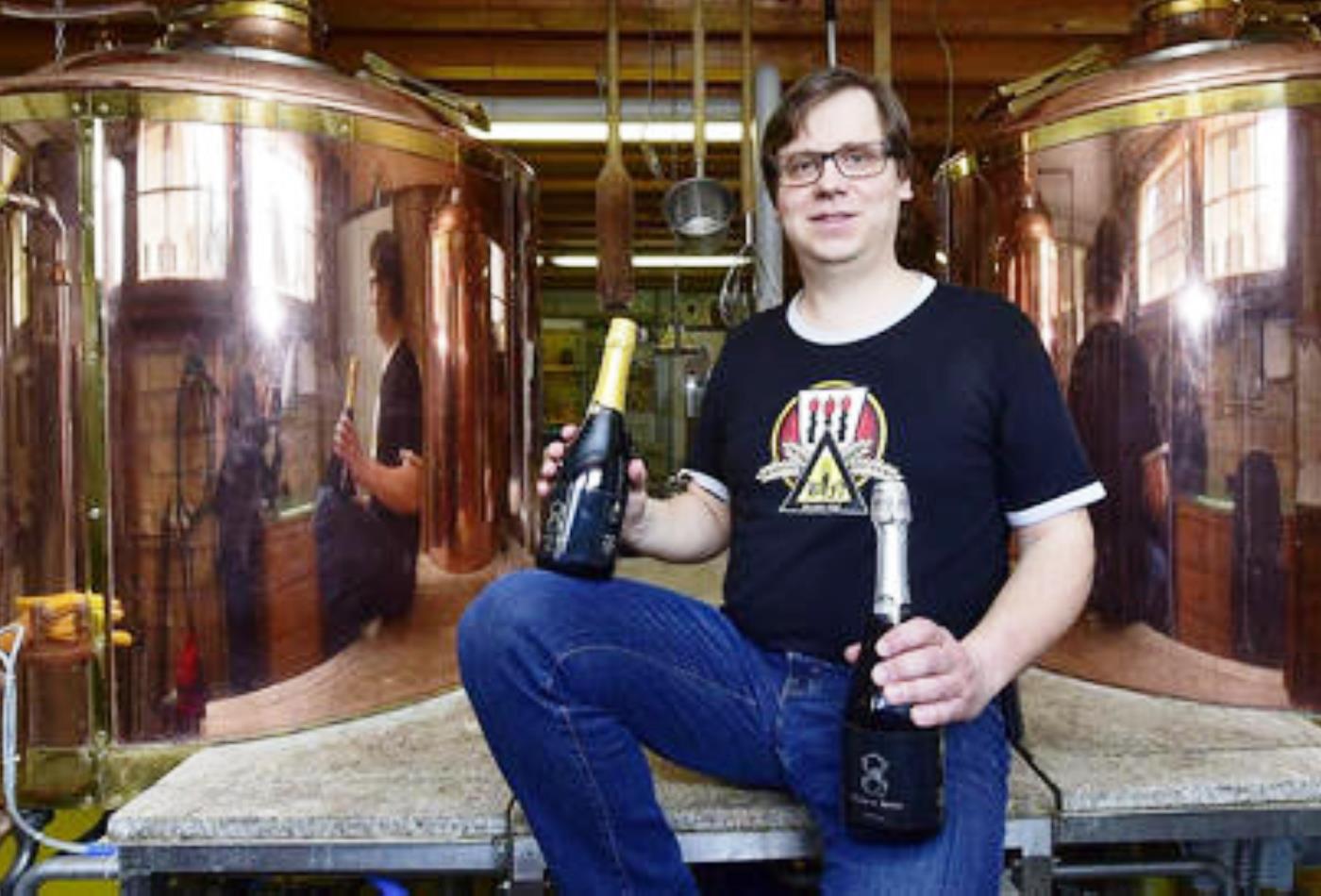 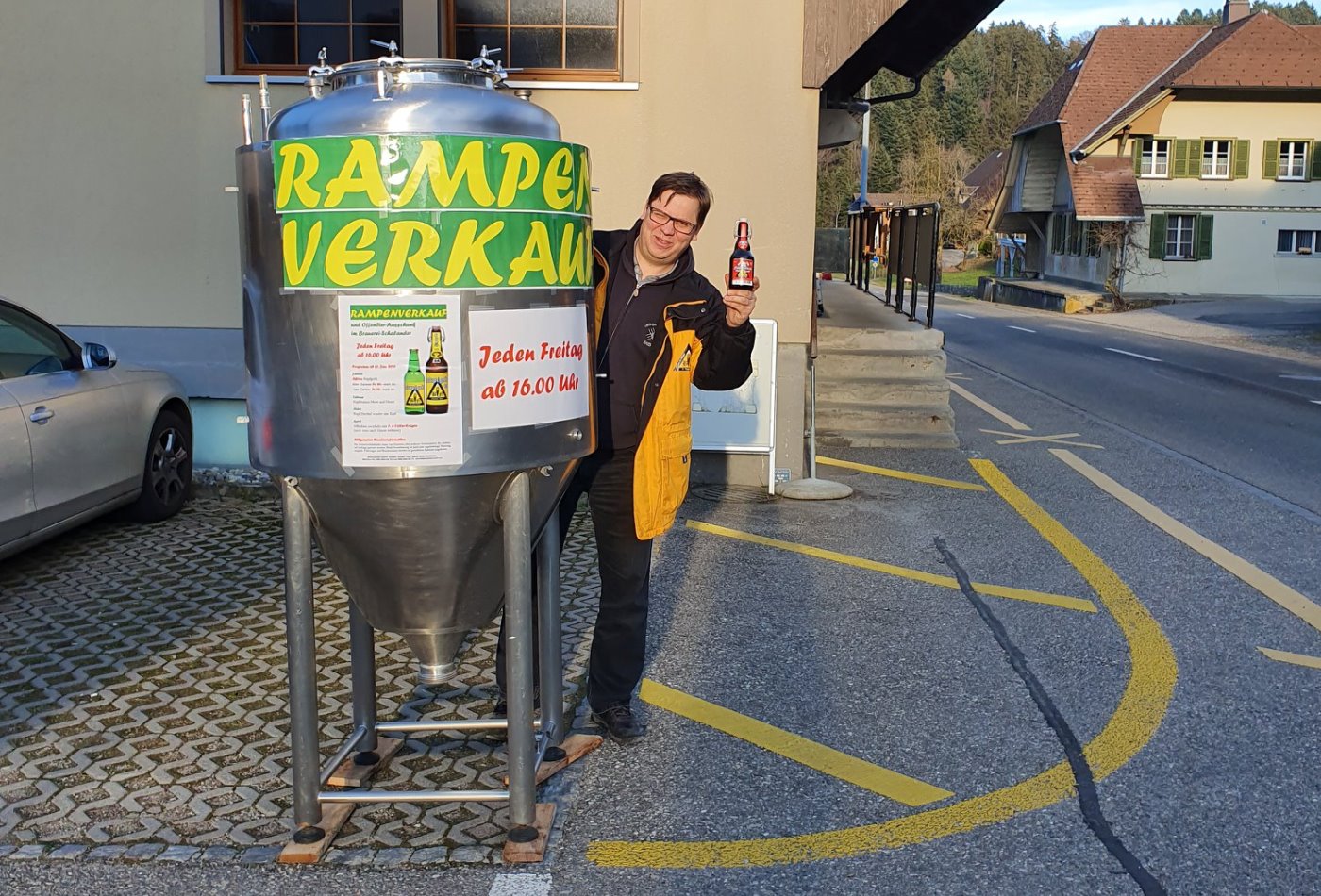 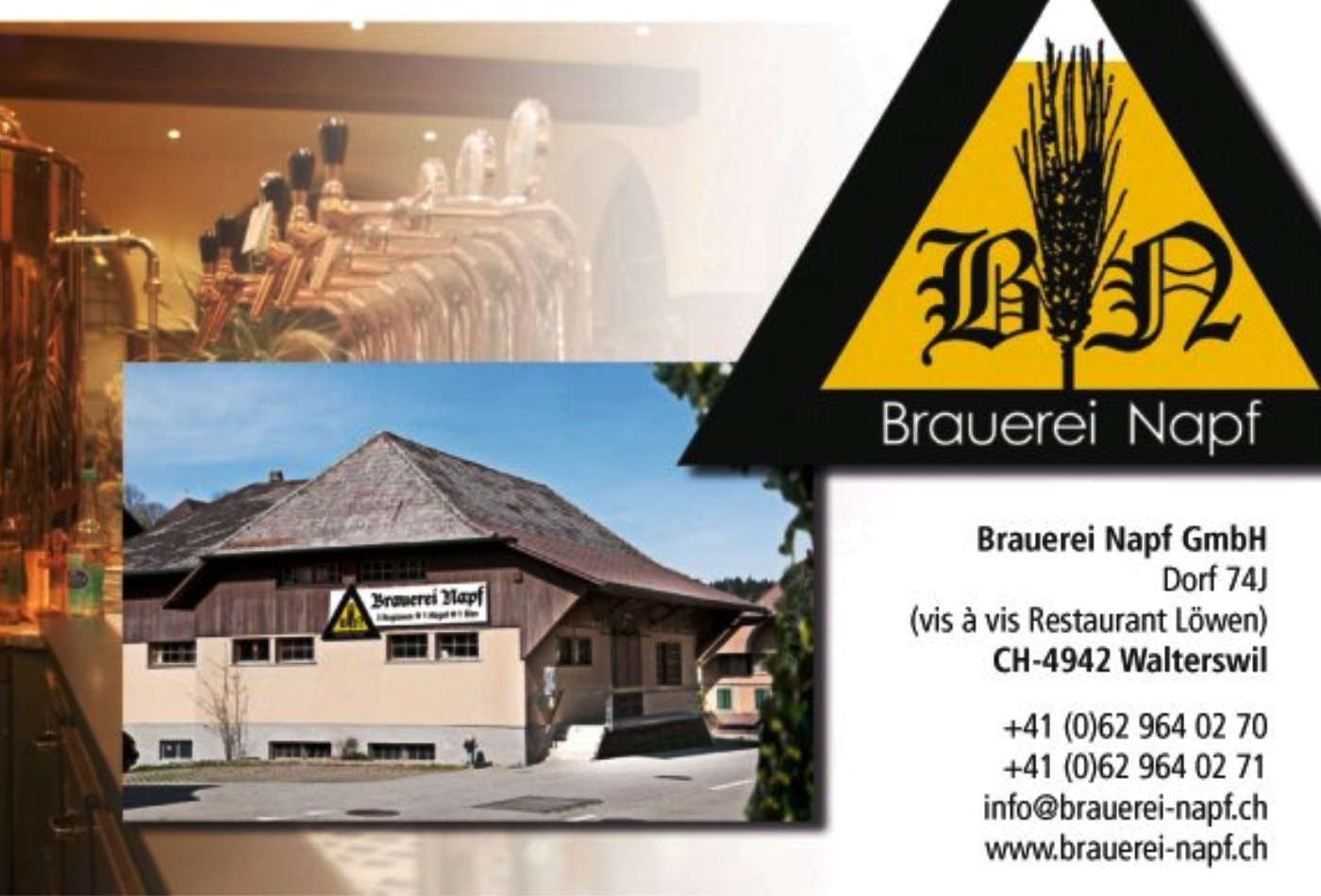 Brewery Napf in the region of Bern in Switzerland intends to set a sign for regional beer variety.

Brewmaster Martin S. Bühler founded Brauerei Napf in 2006. He took over former Brau AG Hutwil. At that time he was also president of beer souvenir collectors club at Emmental. The members homebrewed different recipes with the intention to create a local beer, so both interests fit together very well.
For five years Martin Bühler produced in "Hutwiler Stadthaus". In 2011 he established a new brewery in a location called "Landi" at Walterswil. There he brews twelve different regional beers.