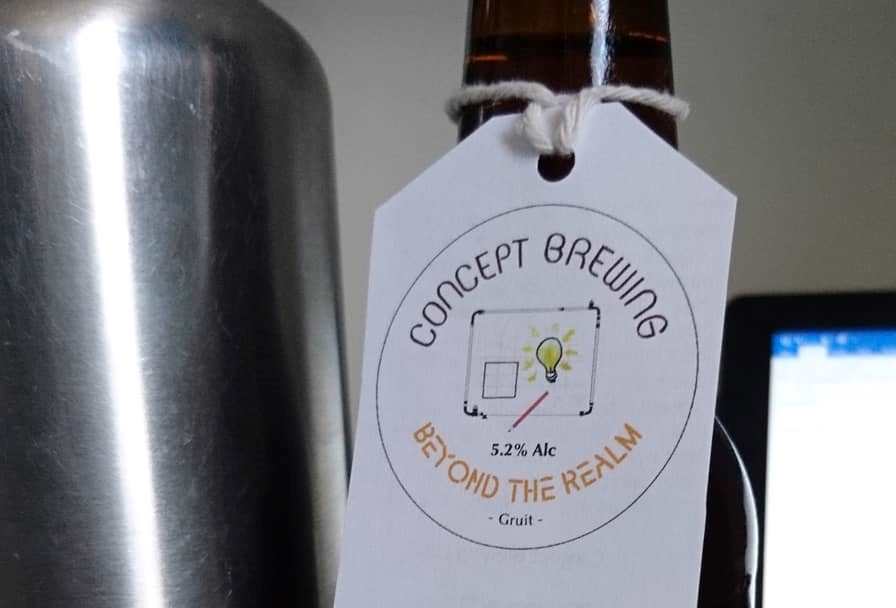 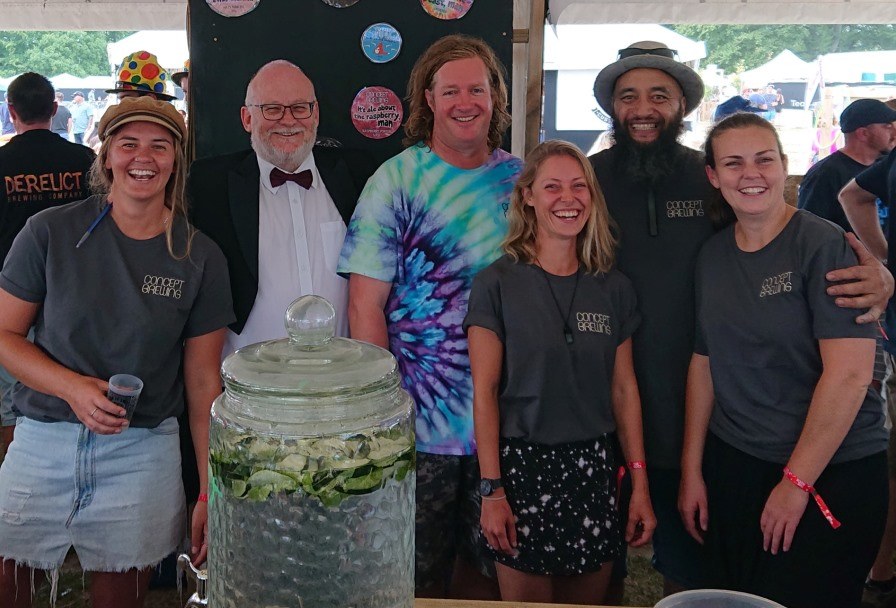 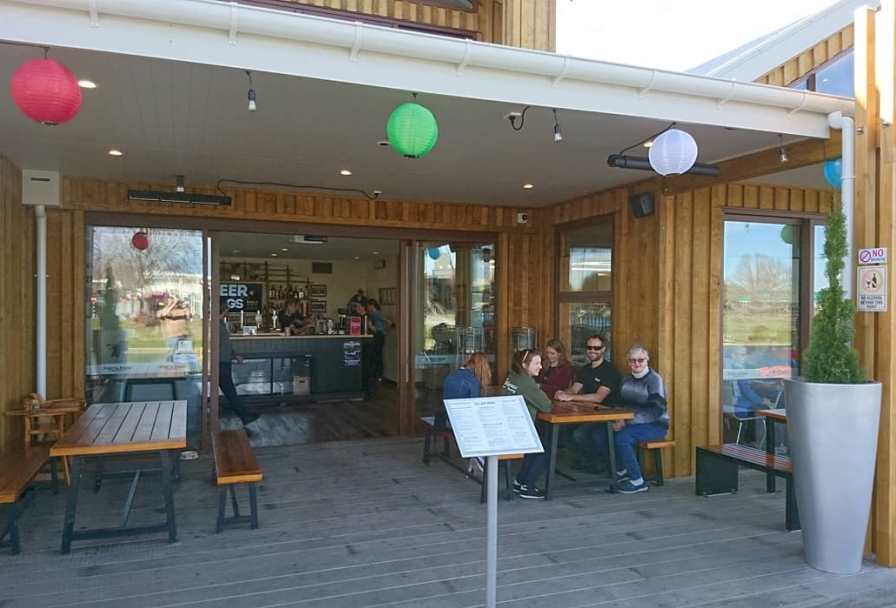 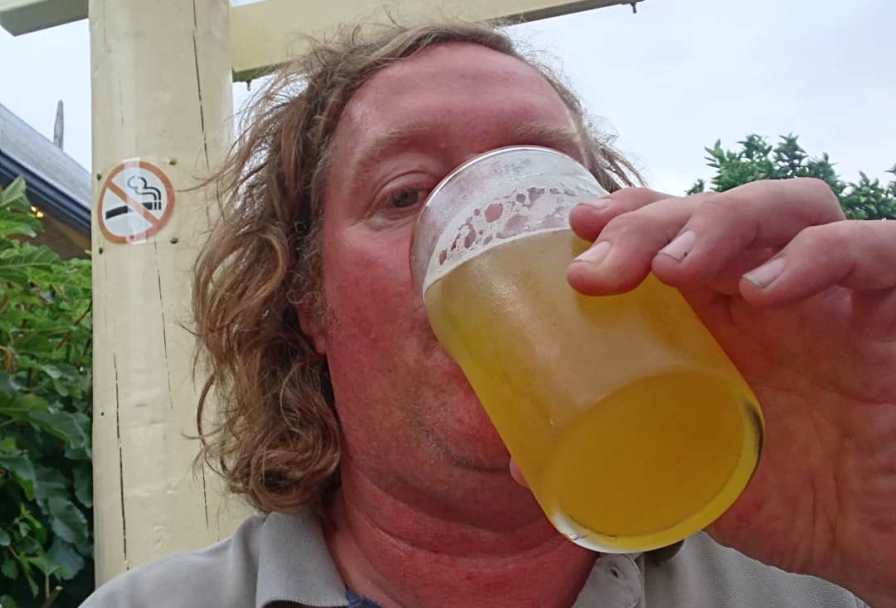 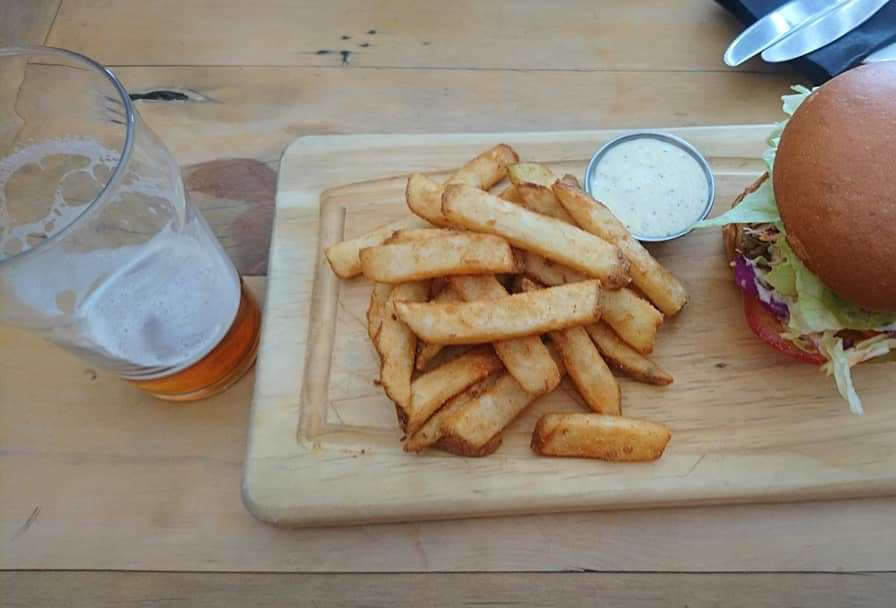 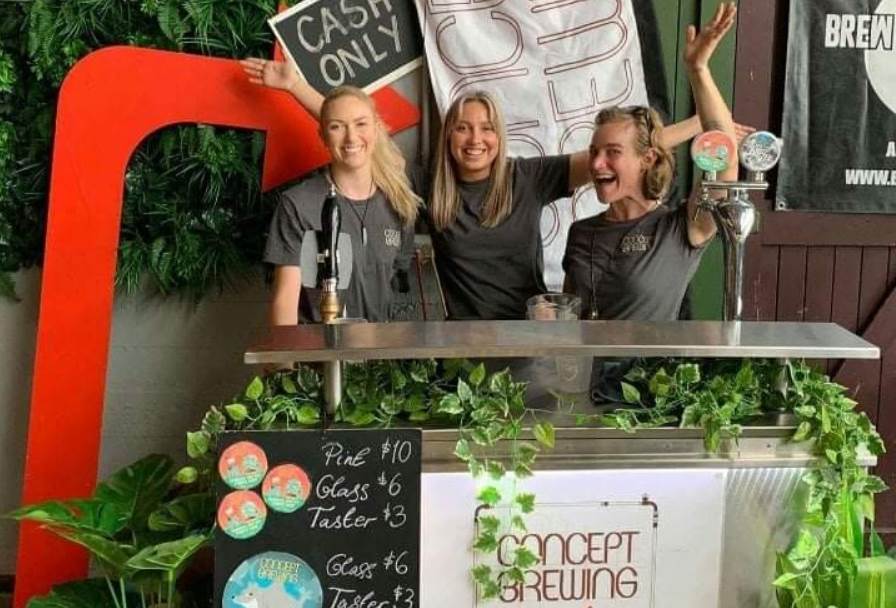 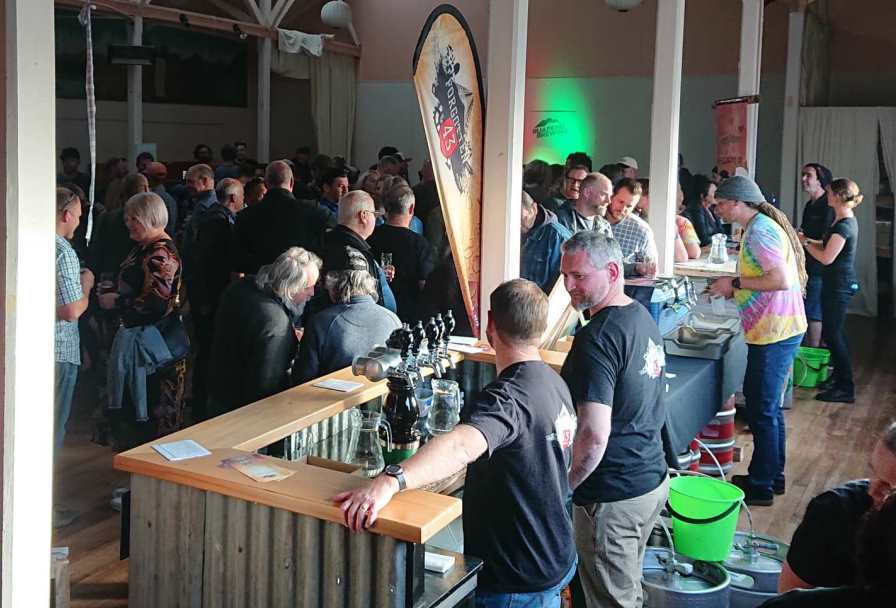 Concept Brewing & Distilling is doing small batches of beer because that’s what they love to brew. Some call it passion. They call it the desire to share what’s in their hearts. Concept Brewing evolved because its brewer wanted to share with his friends the beers he loves to create.

As the company name is reporting, Concept Brewing & Distilling is producing a lot of tasteful craftbeers with special concepts and recipes. They are also creating a large number of spirits like Gin, Whiskey or Rum.
Gruitbeers
Their first gruit they brewed to celebrate Gruitday 2018. It was brewed with native herbs, fermented in a wine barrel and some funky yeast and for good measure some locally grown blueberries.
„Beyond the realm“, farmhousestyle gruit with brettanomyces, was born also 2018.
In the same year there was also a barrel fermented and double bretted gruitbeer with horopito, kawakawa and blueberry.
For Gruitday 2019 Concept Brewing had a 10 % gruit with kawakawa, cardamon and manuka bark in the fermenter.
Kawakawa, horopito and manuka are all three typical plants of New Zealand. Even Maori people consumed them and knew about their tastefulness and positive physiological effects. Kawakawa and horopito both are tasting like pepper. From manuka tree people also harvest honey and oil. During his voyages in 18th century James Cook brewed first beer in Oceania using manuka leaves.
Concept Brewing & Distilling
86c Kingsley Street
8023 Christchurch
New Zealand