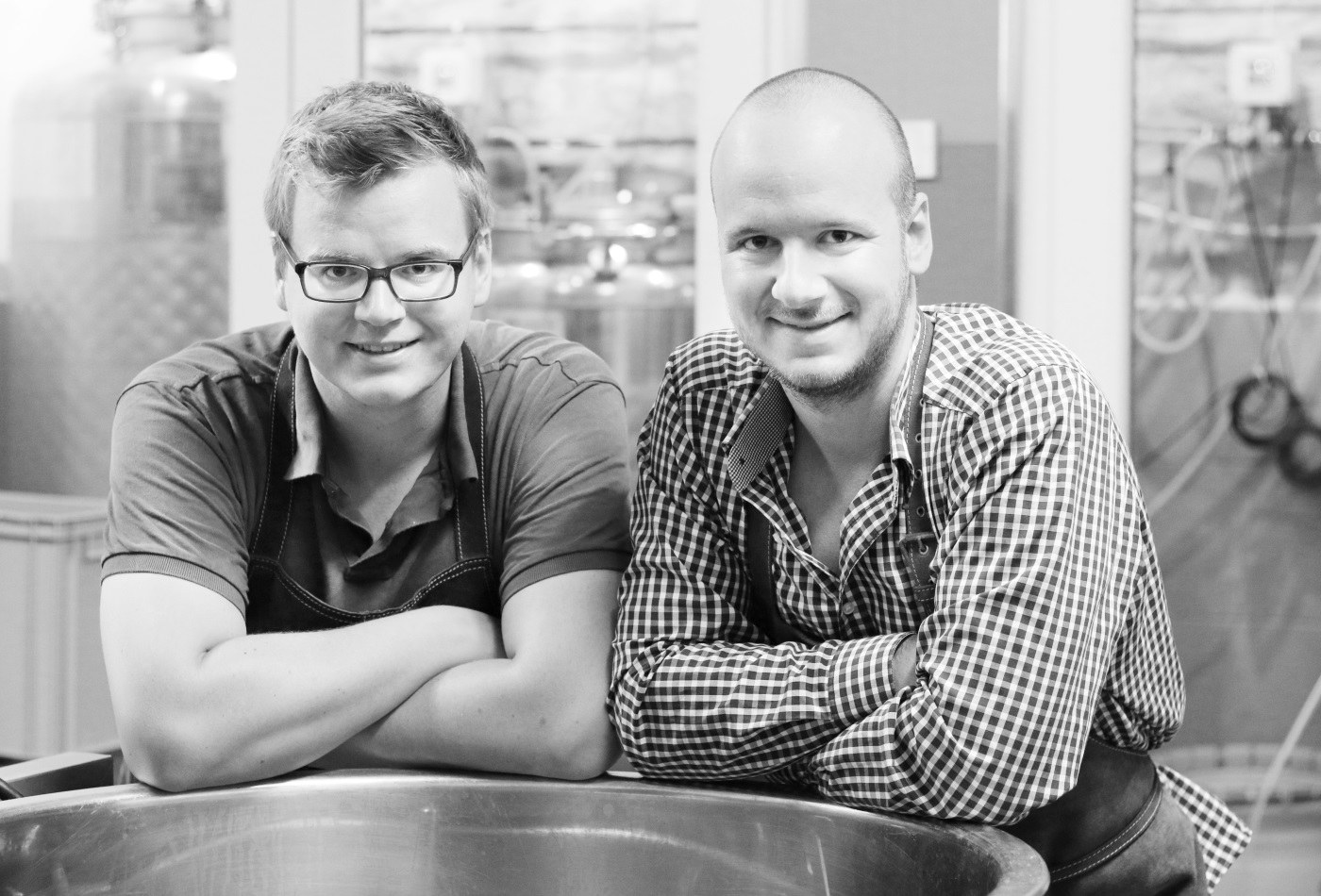 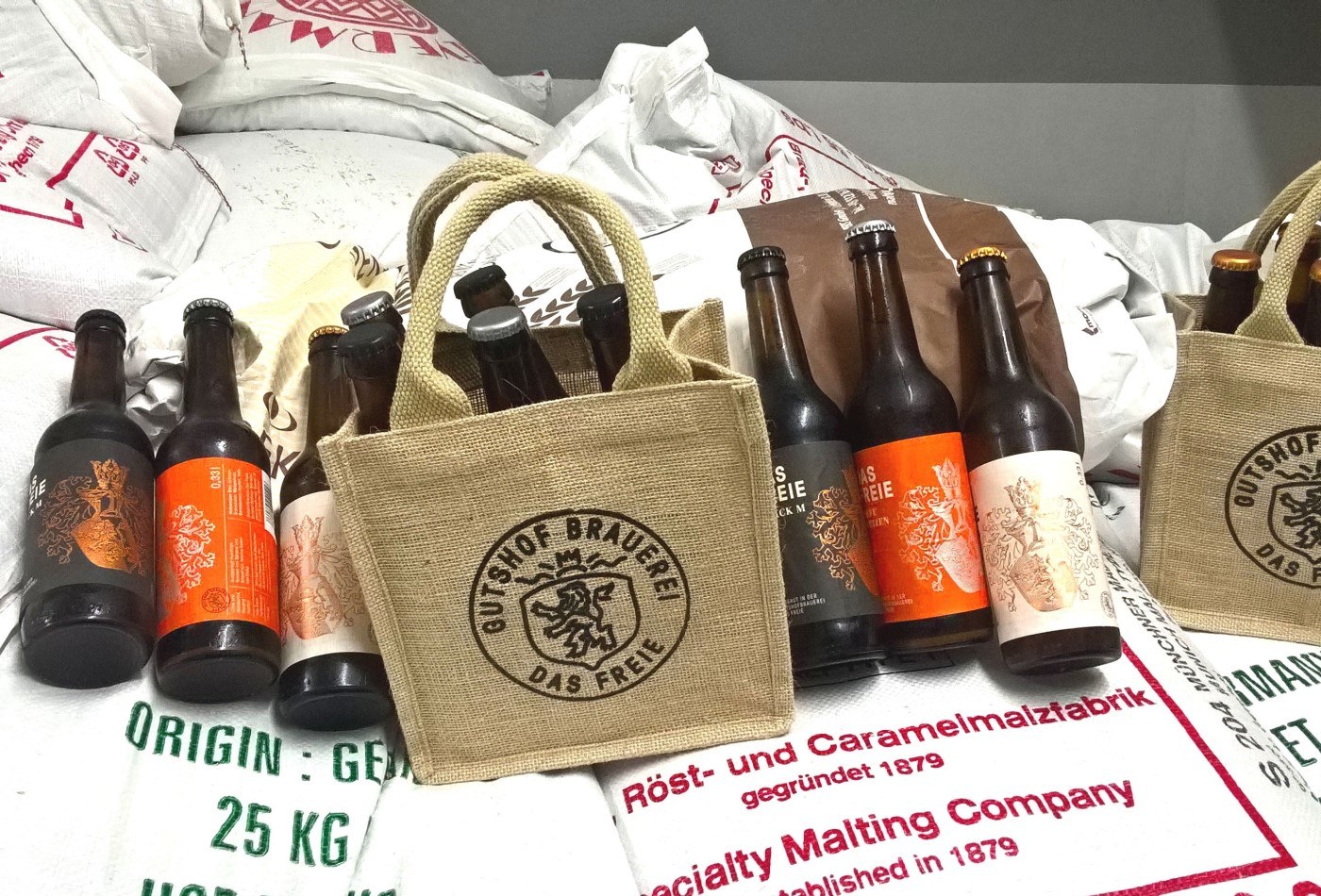 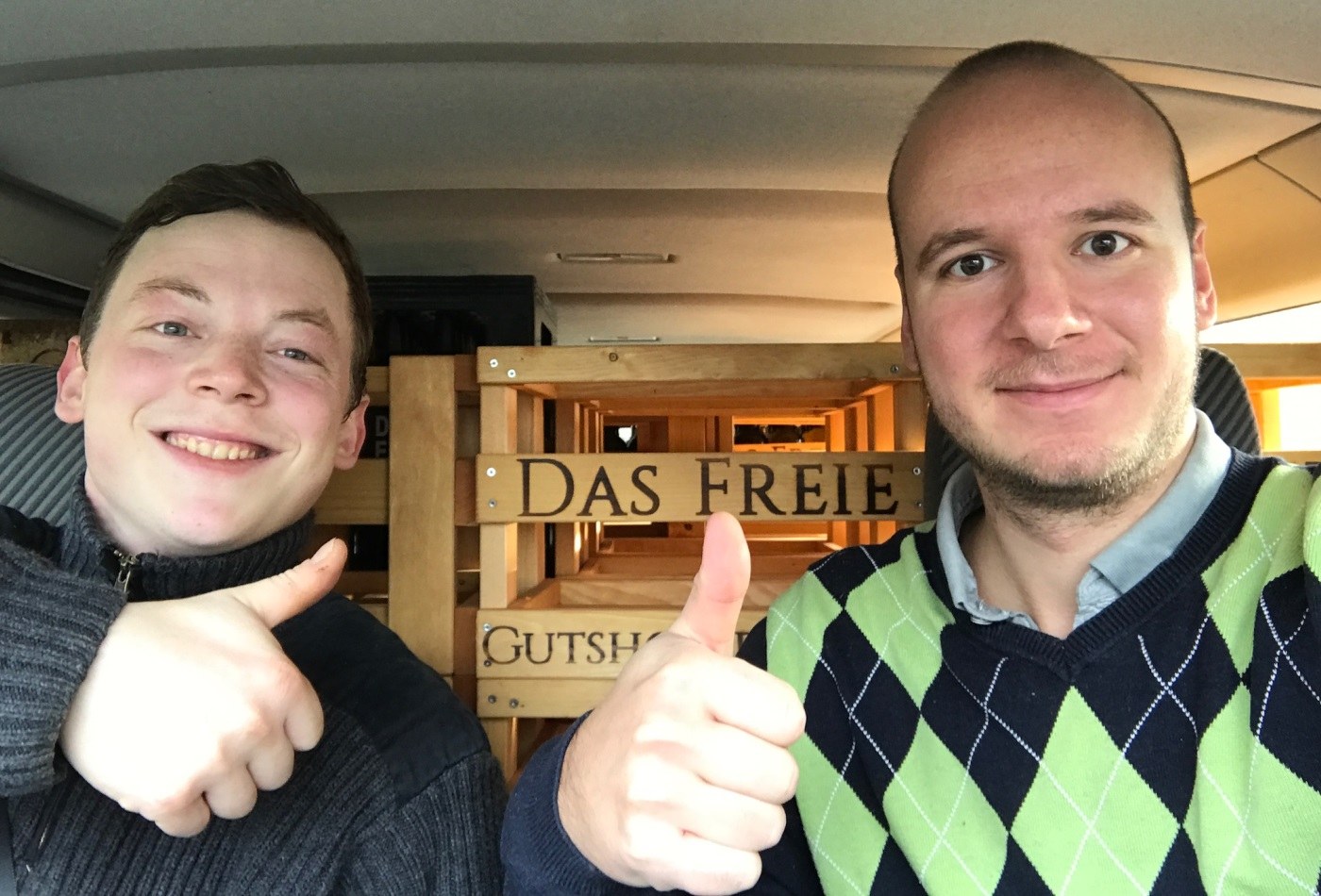 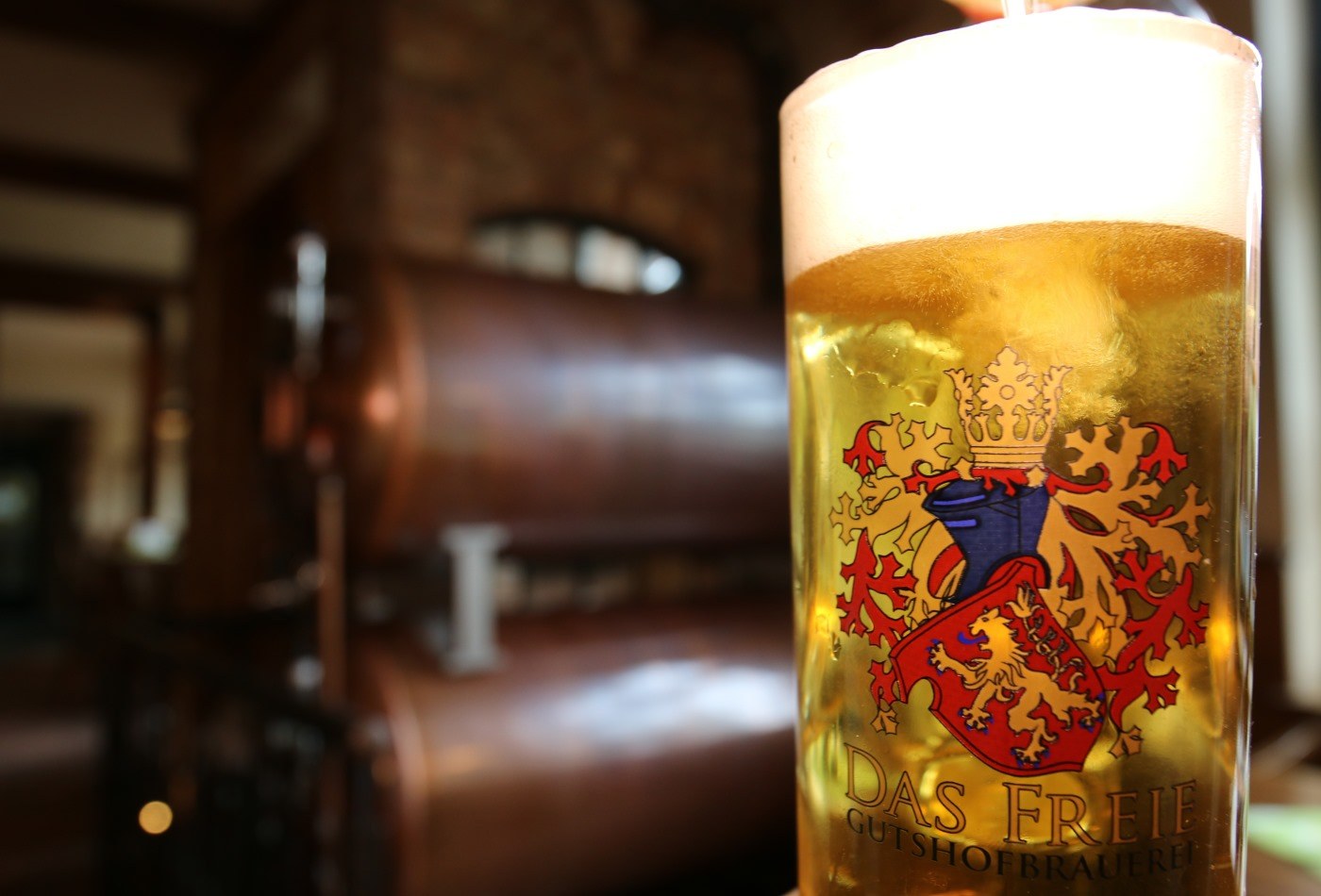 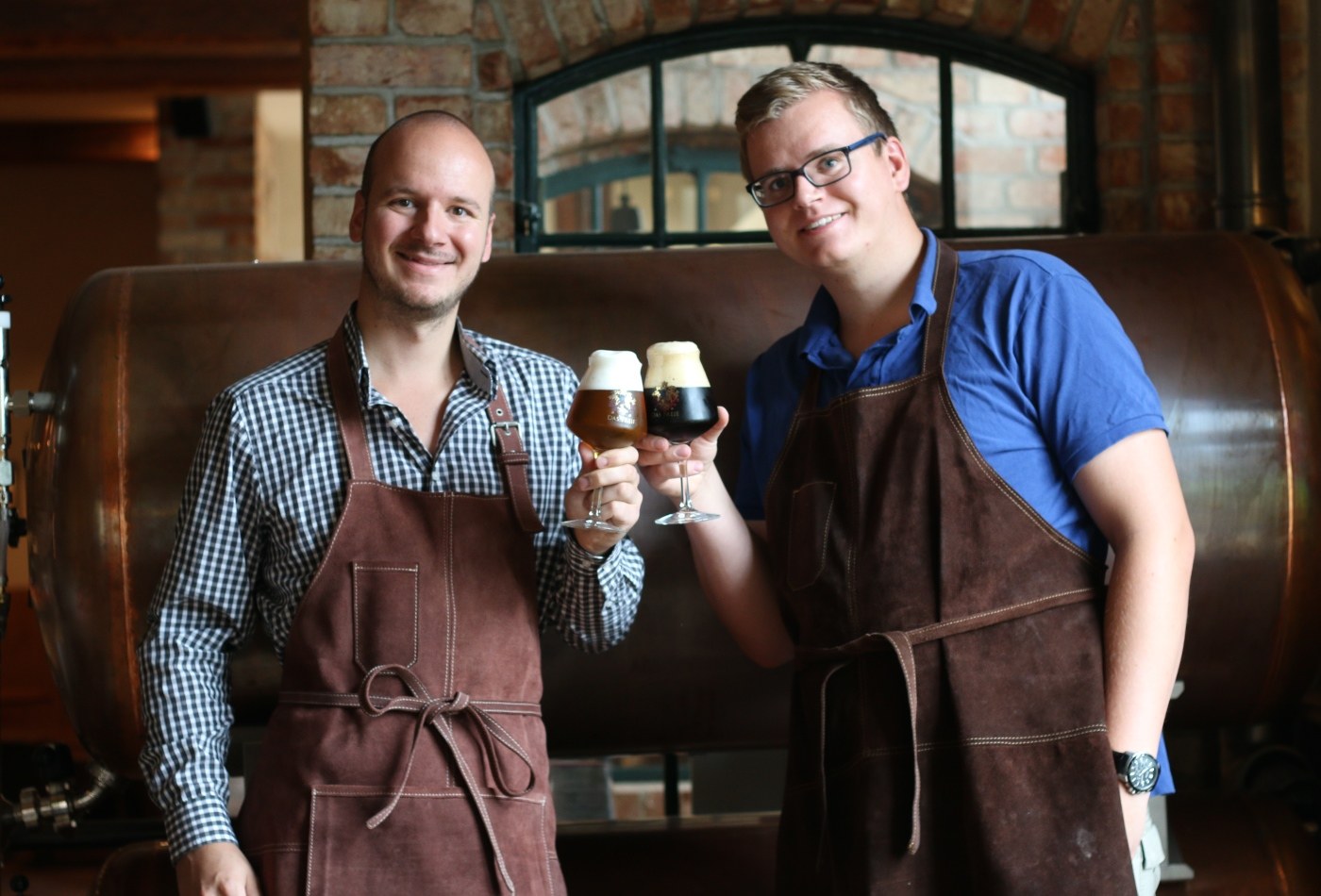 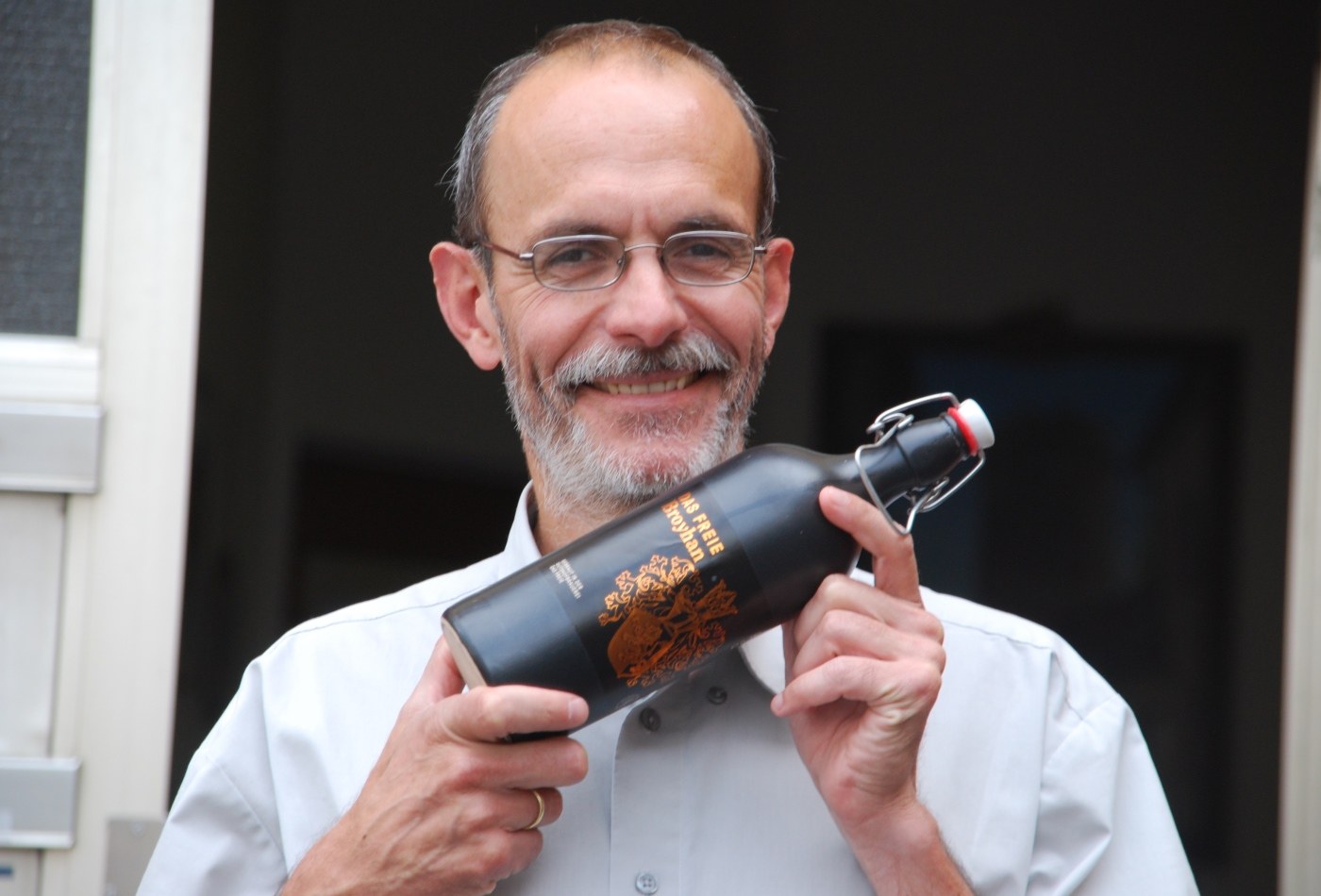 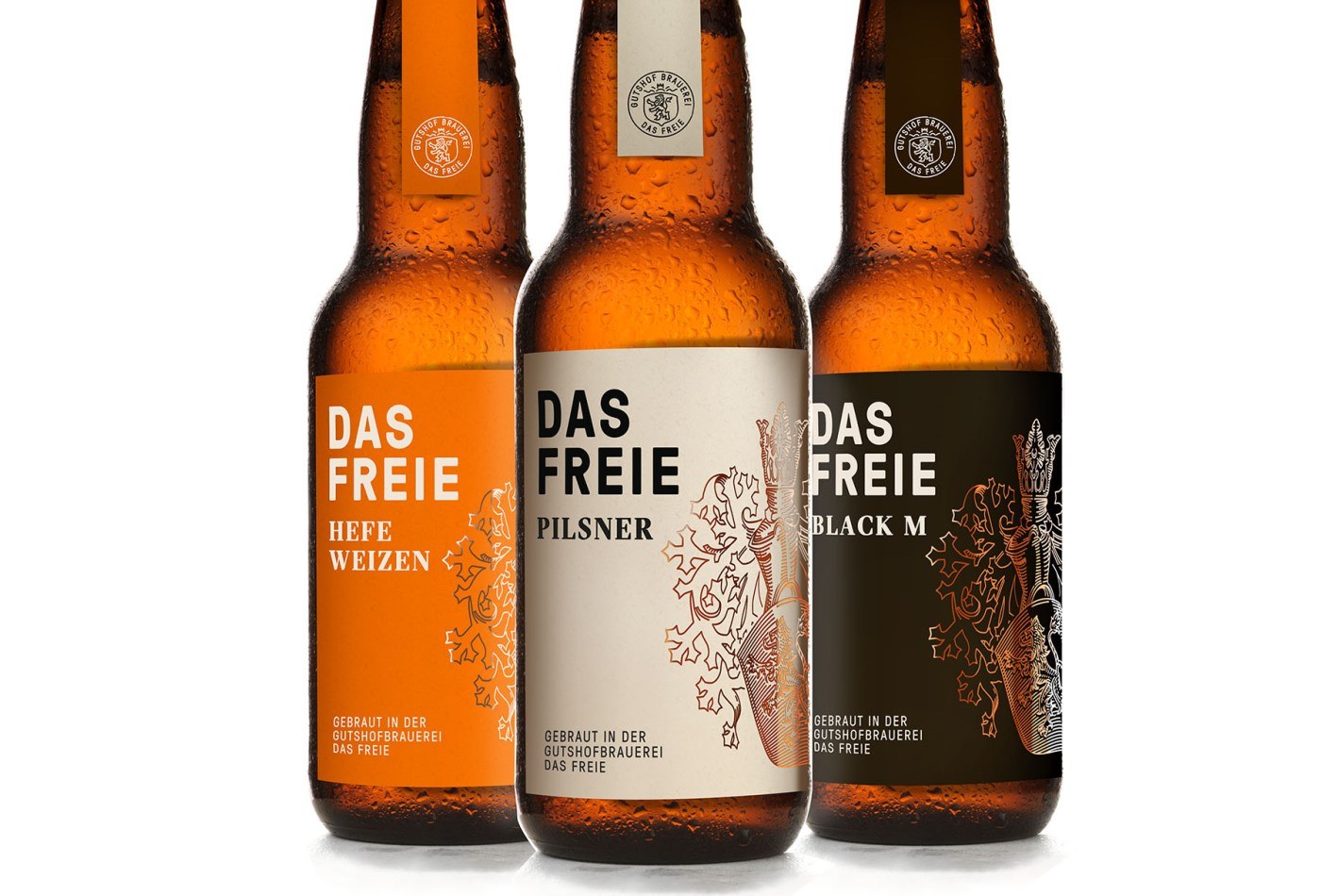 2015 the brothers Christoph, Matthias and Stephan Digwa founded Gutshof Brauerei Das Freie at Sehnde-Rethmar near, Hannover, Lower Saxony in the northern part of Germany. They are brewing classical beer styles as well as extraordinary ones. All these beers have something in common: Something special.

The brothers Matthias and Stephan Digwa started like so many brewers did: With grandma´s automativ preserving machine in her laundry.
On July 21st 2015 they founded Gutshofbrauerei Das Freie and opened it officially in a historical building named "Gutshof Rethmar" in the village Sehnde near Hannover. Togehter with their brother Stephan Digwa - a civil engineer - they constructed everything from the construction materials to the brewery plant for themselves.
Now Digwa brothers run the brewery itself, brewery market, beer garden, several event rooms and deliver to some wholesalers.
The brewery name "Das Freie" is taken from middle ages. In this time the citizens in this region had some free rights. One of these rights was to brew beer without paying tax. Today the name is in use again - but tax has to be paid...

Gruitbeers
1526 Cord Broyhan in Hannover brewed the frist batch of a beer that should be namend after him later on. Broyhan beer was very popular in northern Germany in 16th and 17th century, but afterwards it vanished.
Since 2015 Gutshof Brauerei Das Freie started to look for historical recipes and descriptions to reanimate Broyhan. Finally the decided to brew with violet root and galgant as spices. Historical yeast strains, Brettanomyces yeast and Lactobacillus in connection with maturation on beechwood chips being stored in brandy before  create a very harmonic but also special sweet and sour taste.
By a special permission according to § 9 line 7 of the german "Vorläufiges Biergesetz" Broyhan is a „Besonderes Bier“ (special beer). So it can be regarded as beer, even if it is not produced according to german purity law.
Broyhan it neither filtered nor pasteurized. The historical yeast strains let it sparkle like champagne - so take a little care when opening the bottle.